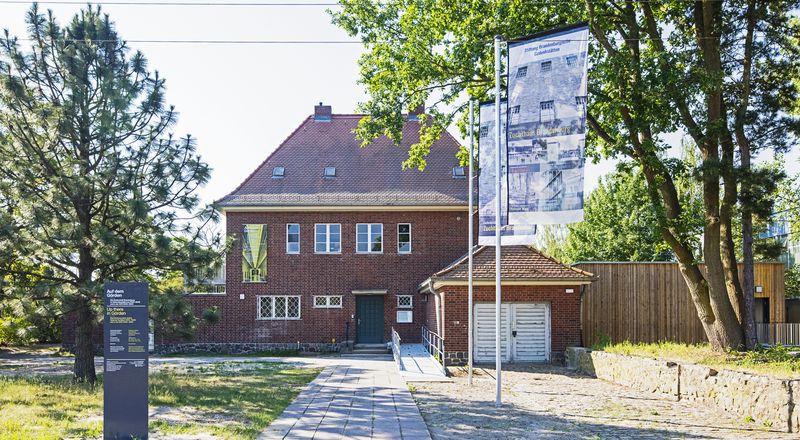 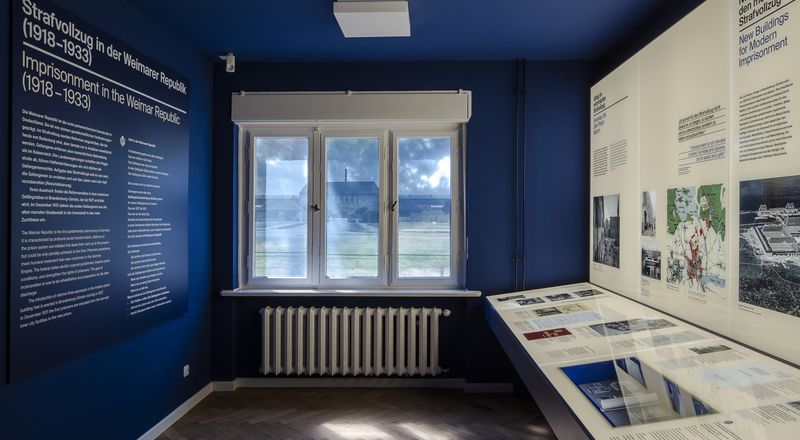 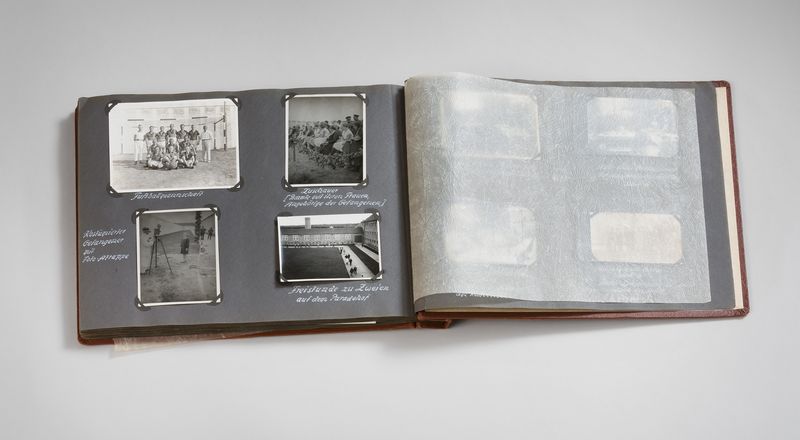 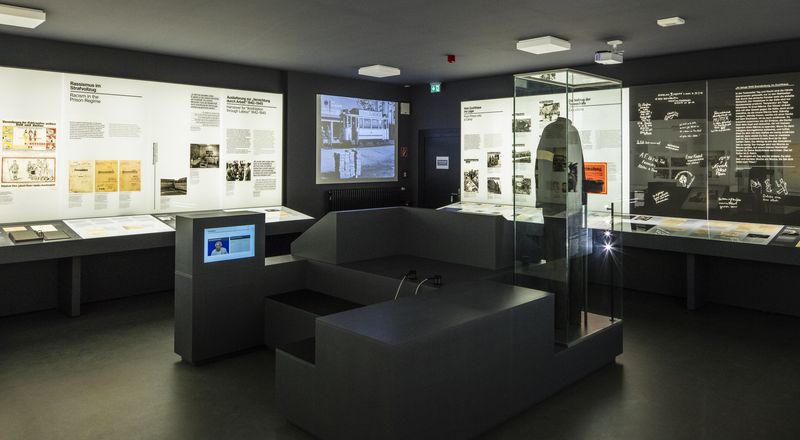 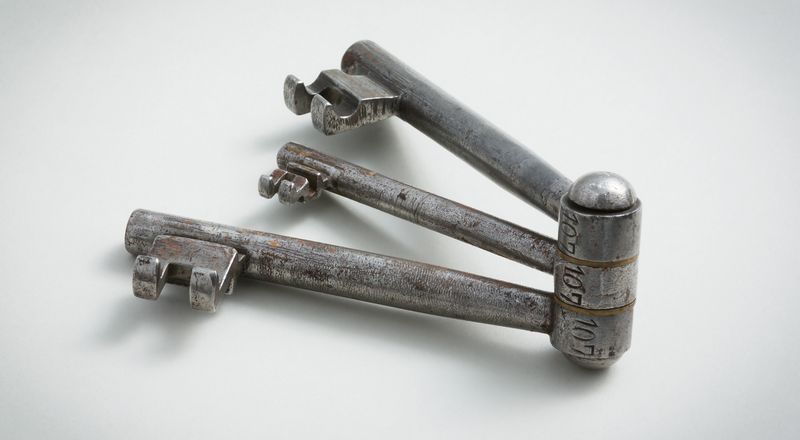 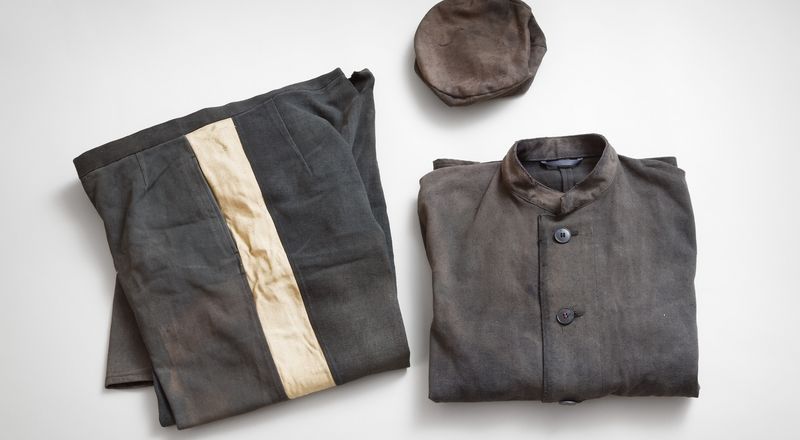 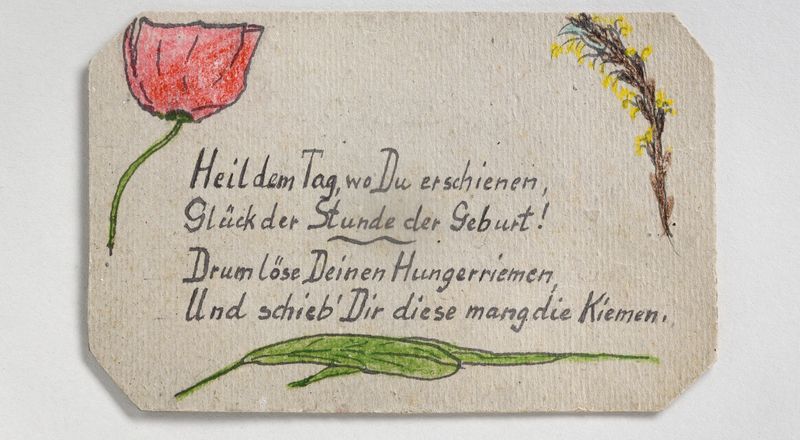 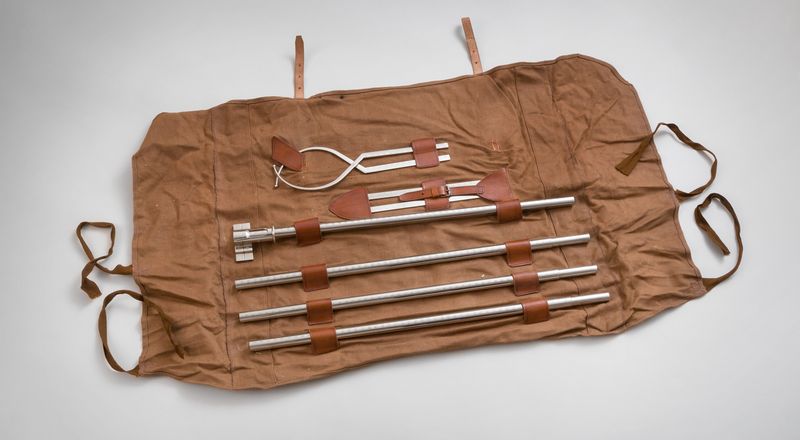 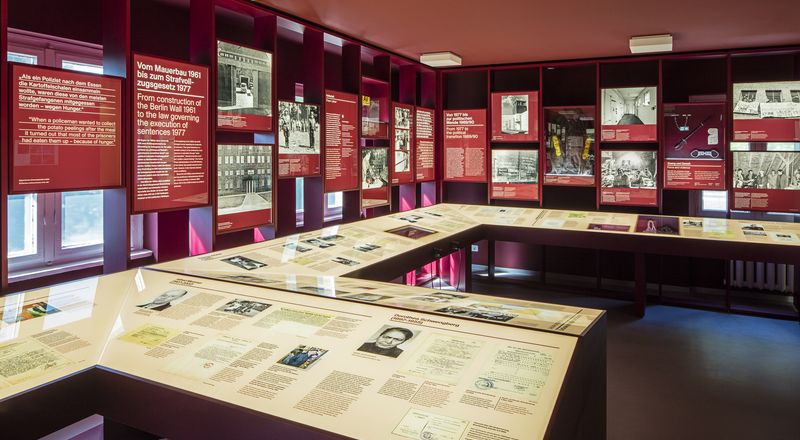 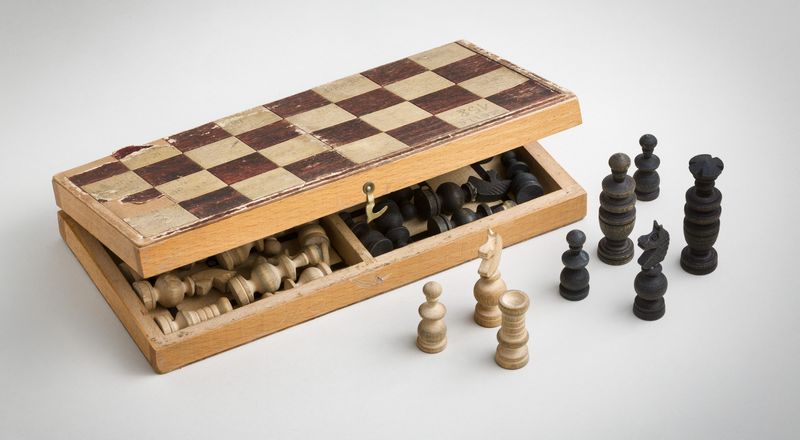 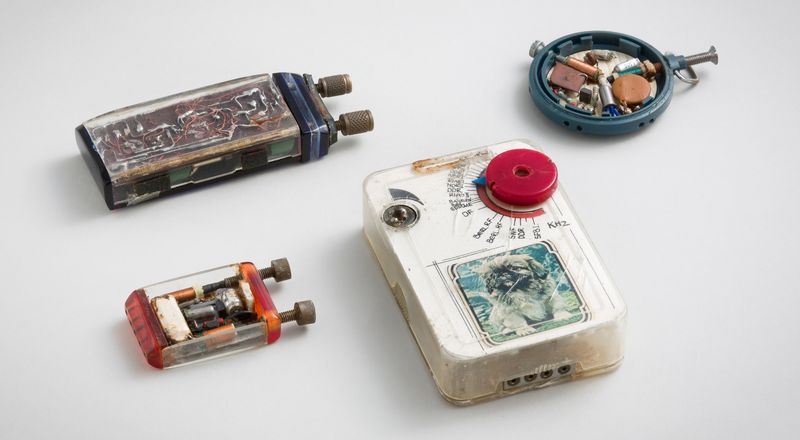 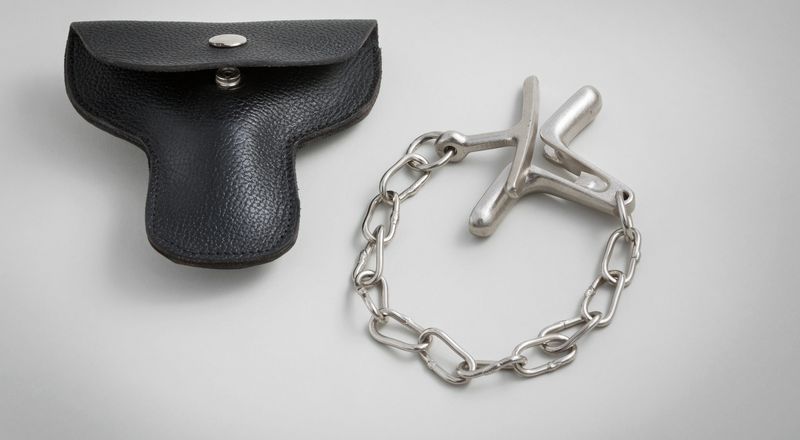 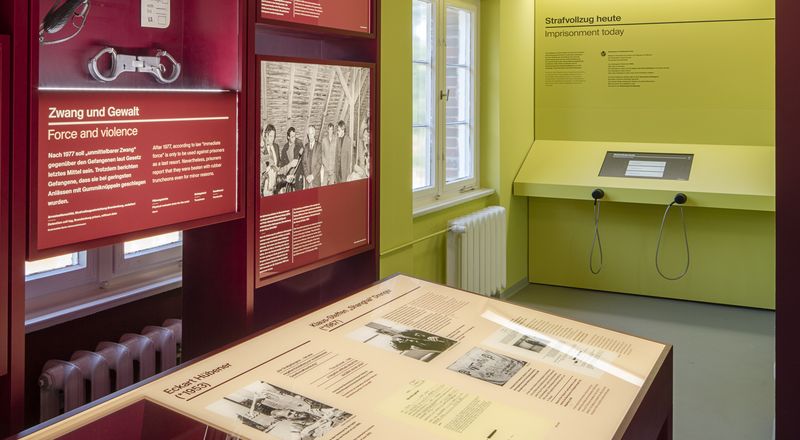 The former Director’s Residence is located not far from the main entrance of the Brandenburg Prison. The Residence hosts the 180-square-meter permanent exhibition, “Up there in Görden. Brandenburg Prison during National Socialism (1933-1945) and in the GDR (1949-1990)”.

The prison system in the Weimar Republic

The exhibition begins by taking a look at the prison’s construction history and prison reforms in the Weimar Republic. Prisoners were meant to be treated humanely and re-socialized, thus preparing them for life after prison.

Several construction photographs and images from everyday prison life in the 1920s illuminate this epoch of the prison system in Brandenburg.

The prison system under National Socialism

After the Nazis assumed power in 1933, prisons became an instrument in the regime’s apparatus of terror. They filled the prison to overflowing with political opponents, those persecuted on racial grounds, and criminals who had received harsh sentences. The conditions of imprisonment deteriorated significantly. When World War II broke out in 1939, men from all of the countries taken by Nazi Germany were sent to Brandenburg.

The exhibition presents the fate of the prisoners and their everyday life in the prison with original objects, such as a prisoner’s uniform, photographs, historical film footage, documents, and eyewitness interviews. The exhibition includes everyday objects made by the prisoners themselves, as well as handcuffs and farewell letters from people executed by the Nazis in Brandenburg from 1940 on.

An anthropometer, an instrument for the measurement of bodies, epitomizes the “racial hygienic” intentions of the Nazi prison program.  Anthropometer measurements, along with other examinations, were meant to permit statements about a prisoner’s “racial value” and future behavior. The documents show how, as the Nazi system became ever more radical, more than 1,000 prisoners who had been classified as “inferior” were transferred from Brandenburg-Görden to “annihilation through work” in concentration camps.

The prison system in the Soviet Occupation Zone and the GDR

The justice system of the GDR flouted human and civil rights and condemned people for voicing different opinions or for actively opposing the dictatorship of the Socialist Unity Party. This led to a prison system in which criminals existed side by side with political prisoners. Nazi perpetrators were also imprisoned here. The prison in Brandenburg was one of the largest in the GDR.

This chapter of the exhibition shows the continuities and changes in the Brandenburg prison system in the GDR and examines the prisoners, the prison staff, the conditions of imprisonment, and the activities of the Ministry for State Security in the prison. Thirteen prisoner biographies characterize this section of the exhibition. The over 160 exhibits in this section include a chess set made by a political prisoner in the 1950s and self-made radio sets from the 1970s and 1980s that prisoners illegally used to listen to the radio. Former prisoners also describe their experiences in the prison on audiovisual media stations.

The exhibition ends with a media station that addresses the prison system today. Photos and documents from the Brandenburg Prison, as well as interviews with prisoners and justice system employees, are presented here.