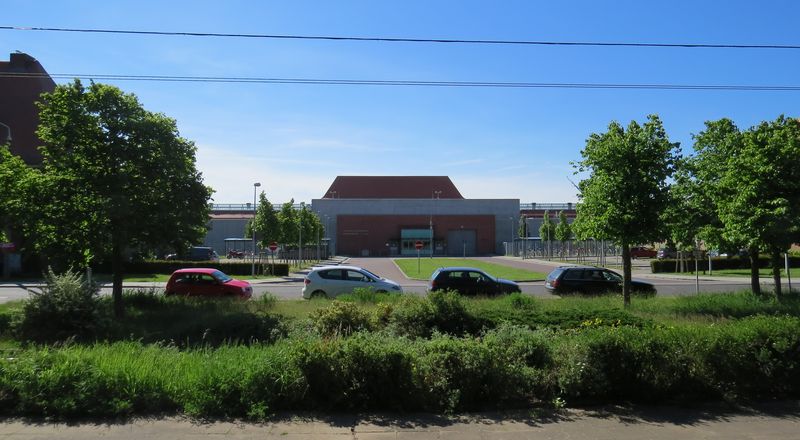 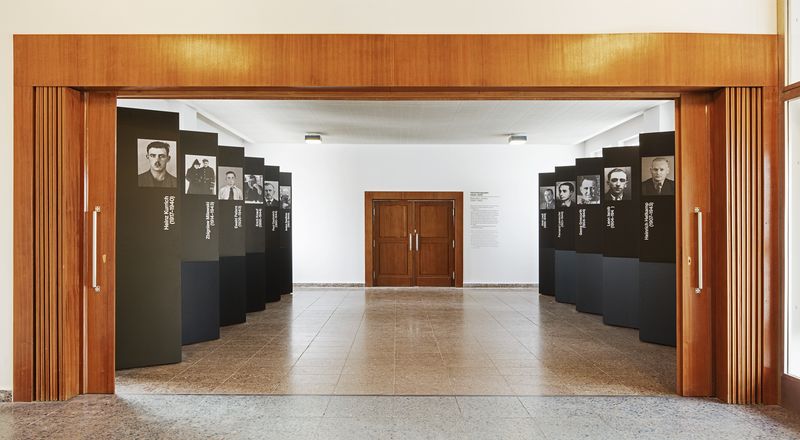 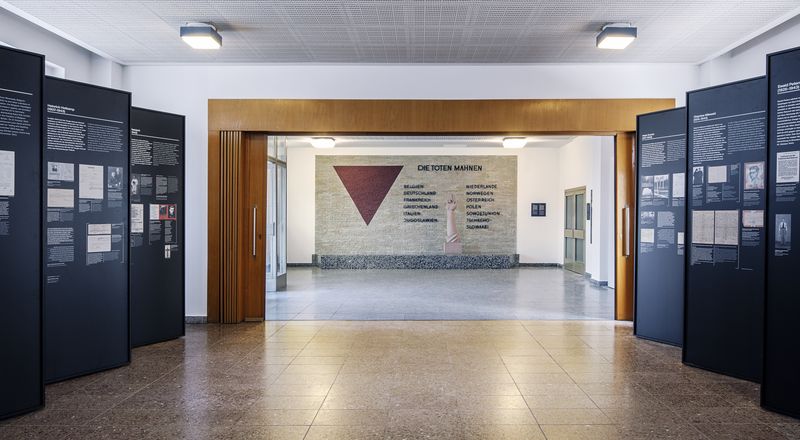 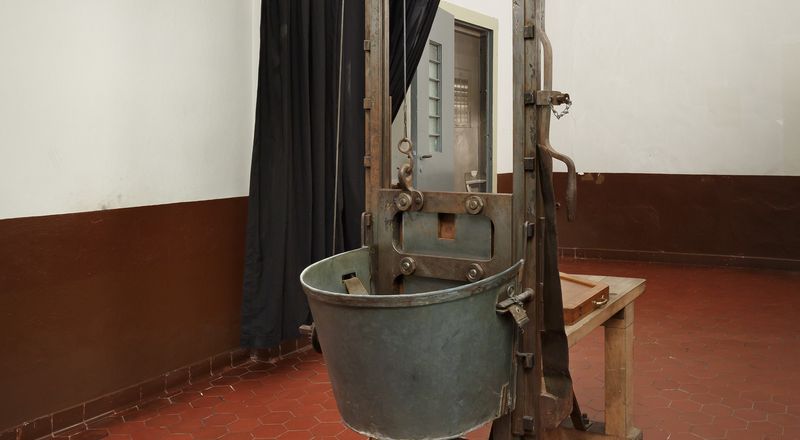 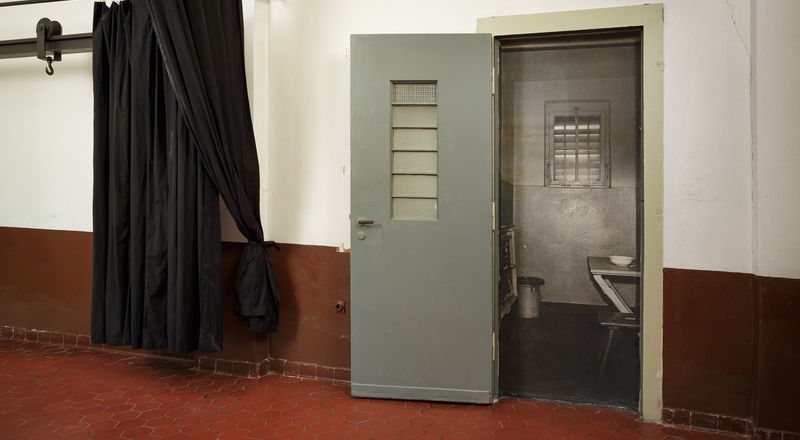 The Memorial at the Brandenburg an der Havel Prison

The Memorial Site at the Brandenburg an der Havel Prison is located at the site of the former execution chamber run by the Nazi justice system. Between August 1, 1940, and April 20, 1945, a total of 2,032 men from all over Europe were executed here.

The memorial space was set up in 1949 and was last redesigned in 1975. A guillotine from the Nazi period is on display in the former execution chamber; it was however used at another unknown location, not in Brandenburg.

The Brandenburg an der Havel Memorials carefully redesigned the memorial site in the course of preparing the new permanent exhibition. The previous installations were preserved and explanations of their history were added. Twelve exemplary biographies of execution victims and a projection of victims’ names round out the design.