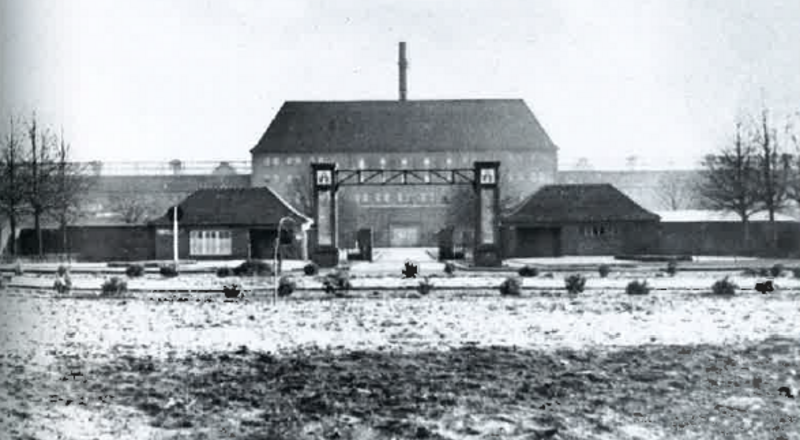 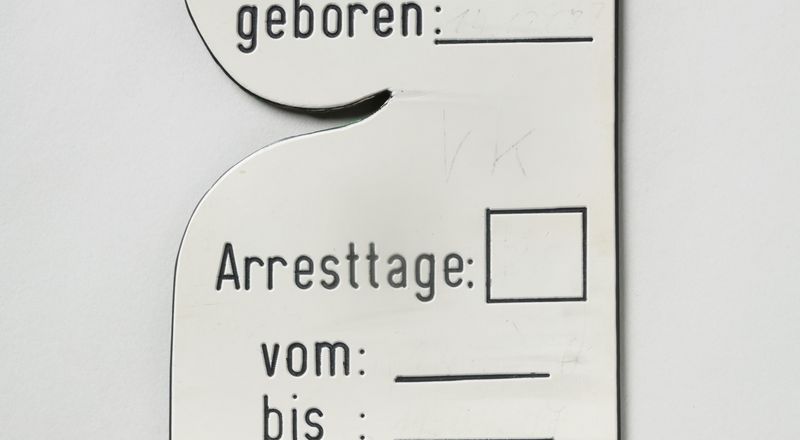 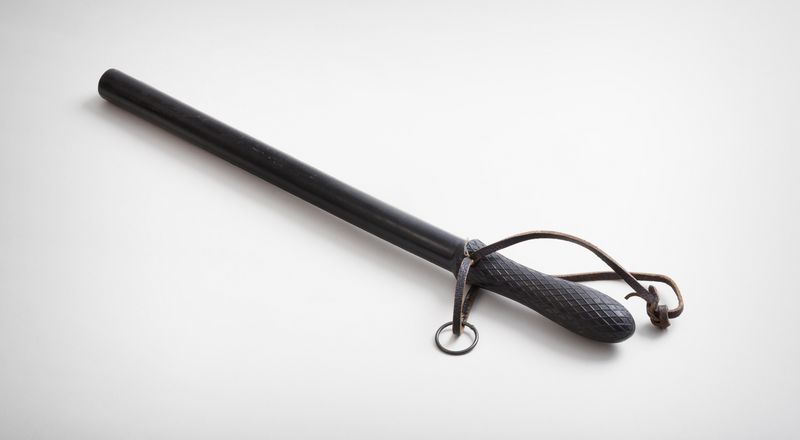 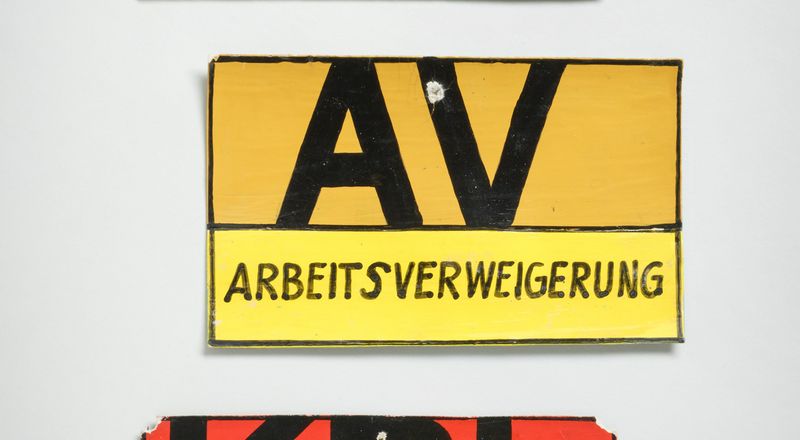 The prison was returned to German administrators in May 1948. The first order of business was to repair the site. Beginning in April 1949, Nazi perpetrators were held here after being sentenced by East German courts in accordance with the Soviet denazification order no. 201. The Soviet military administration used this order to transfer responsibility for the prosecution of Nazi crimes against humanity to the East German justice system. Paul Locherer, the prison’s director, implemented a rather more liberal prison system with self-administration for prisoners, pastoral supervision and cultural events.

In 1950 the Volkspolizei (the “People’s Police”) became responsible for the prison and introduced a strict military regimen. Such an approach stood in the field between the legal prosecution of Nazis and war criminals, and the enforcement of a communist dictatorship. This is why Nazi perpetrators and regime opponents were both imprisoned in Brandenburg. There were also women in the Brandenburg prison system between 1951 and 1956. De-Stalinization from 1954 to 1956 led to the early release of many prisoners.

As of 1958, the Brandenburg Prison gradually filled up with prisoners who had resisted the dictatorship or who wanted to leave the country. At the same time, there was an increase in criminal inmates.

Providing the prisoners with a socialist education became important beginning in the 1960s; many inmates experienced these efforts as indoctrination. At the same time, the prison administration massively expanded its labor program and improved both building and hygienic conditions. By the mid-1960s, a majority of convicts with sentences of over three years served their time in Brandenburg. Political prisoners only constituted ten to twenty percent of inmates.

In the mid-1970s, the GDR was seeking international recognition. This led to the issuance and implementation of a prison system law in 1977 that was meant to improve conditions. Nevertheless, the prisoners were subjected to harassment and assaults by prison staff, and they were also monitored by the state security apparatus.

The repressive prison system at Brandenburg an der Havel broke down at the same time as political change shook the GDR in the autumn of 1989.