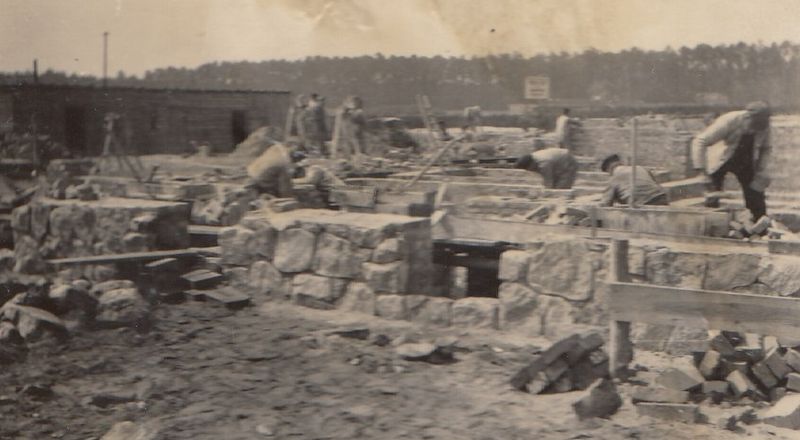 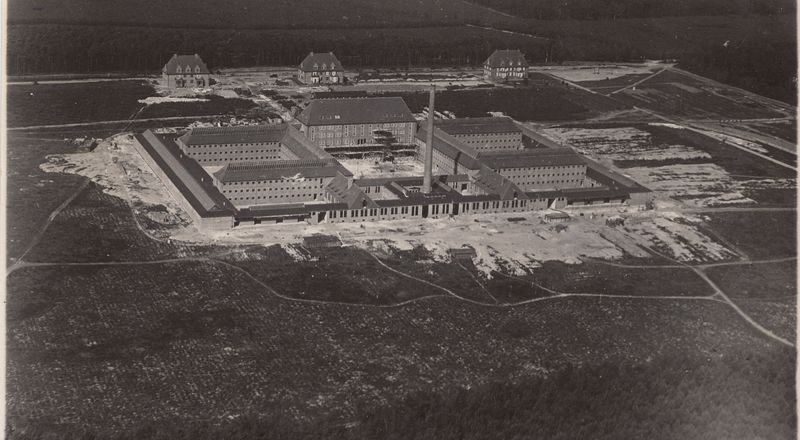 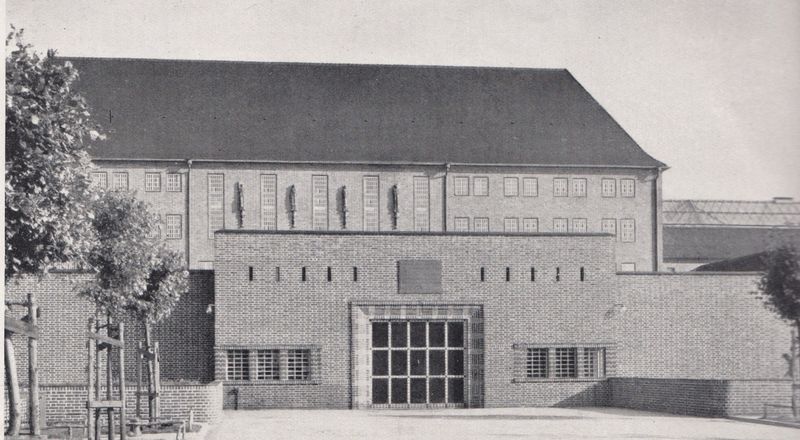 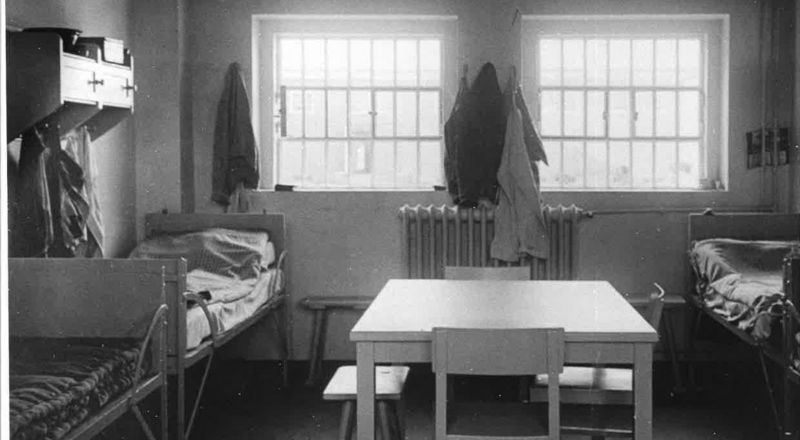 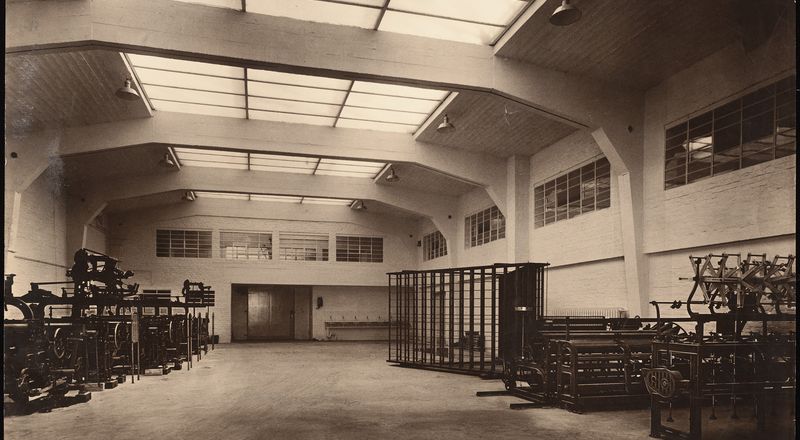 1927–1931 Construction of the Brandenburg-Görden Prison

Reform discussions in the first German Republic after 1918 also focused on the prison system in the 1920s. Corporal punishment and darkness detention were abolished. The reform approaches were first written down in 1923 in the “Reich principles for the imposition of prison sentences.” Instead of using the prison system as a deterrent, humane principles of education were supposed to shape the prison system of the future.

Graduated sentencing was tried out beginning in 1925 and was officially introduced in Prussia in 1929. This approach envisioned better treatment for prisoners who behaved in a docile and obedient manner. Various perks and privileges – such as permission to decorate their cells, purchase things with money they had earned, or even a temporary release – were granted incrementally to prisoners. The right of prisoners to appeal, as well as self-representation, were also introduced in Brandenburg. Those prisoners who were considered “unmanageable” or “severely disturbed” were excluded from this system.

A critical issue in this new prison system was that there was no guarantee that justice staff would receive appropriate training. The architectural conditions of prisons also made it difficult to implement re-socialization measures in individual facilities.

Plans for the construction of a new prison in Brandenburg had been in development since the early 1920s. These plans were occasioned by the reform approaches in the prison system, as well as hygienic and structural problems at the prison, which had been built in the center of the city in the late eighteenth century. Spectacular escapes and prison riots led to demands that the prison be relocated.

Construction work began in 1927 under the management of Erich Meffert, a minister in the Prussian Ministry of Finance, and the construction supervisor Wilhelm Seehaus. After the latter’s death in 1930, Leopold Rother took over until the last buildings were completed. Because Rother had Jewish heritage, however, his participation in the construction was kept secret in all public statements beginning in 1934 at the latest. Rother was able to emigrate to Colombia in the mid-1930s, where he became a nationally known, successful architect.

The new Brandenburg-Görden Prison was ready to accept prisoners in December 1931. Originally planned for 900 inmates, the capacity of the new prison would double in the 1930s due to economic bottlenecks. Two additional detention buildings were built to house  by 1936.