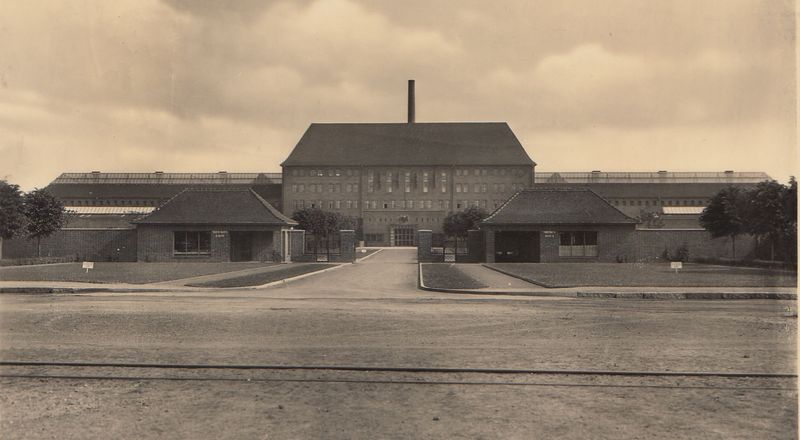 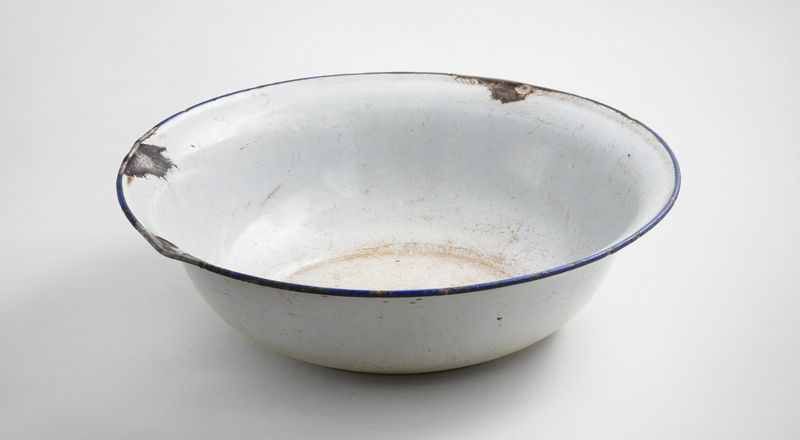 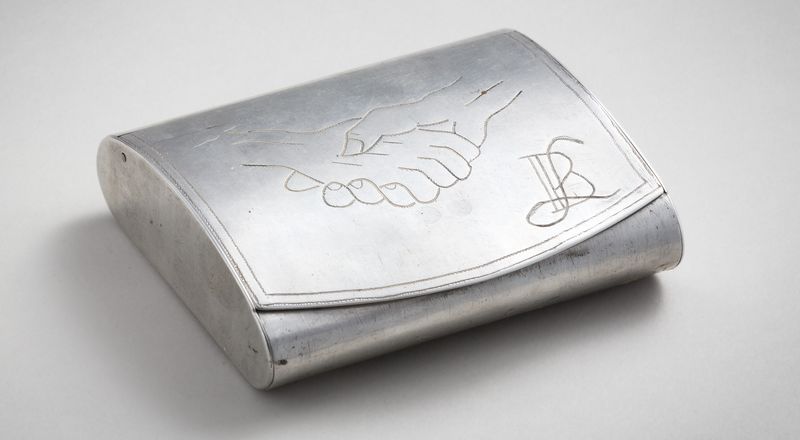 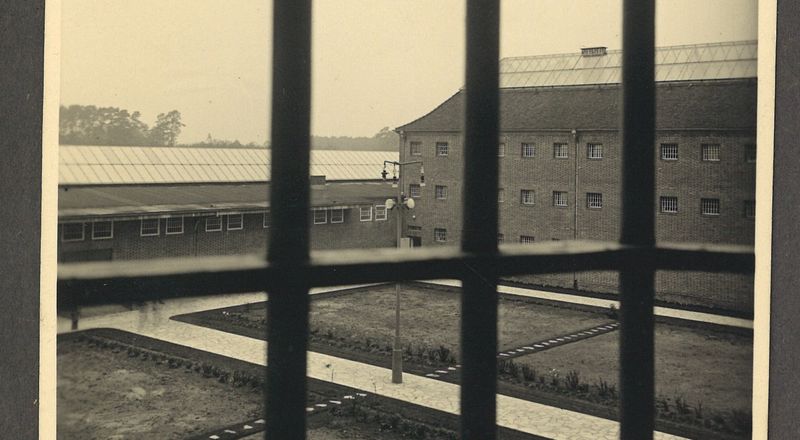 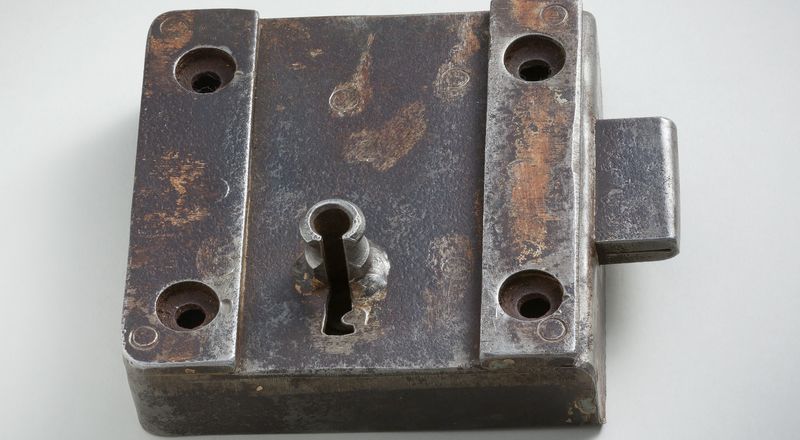 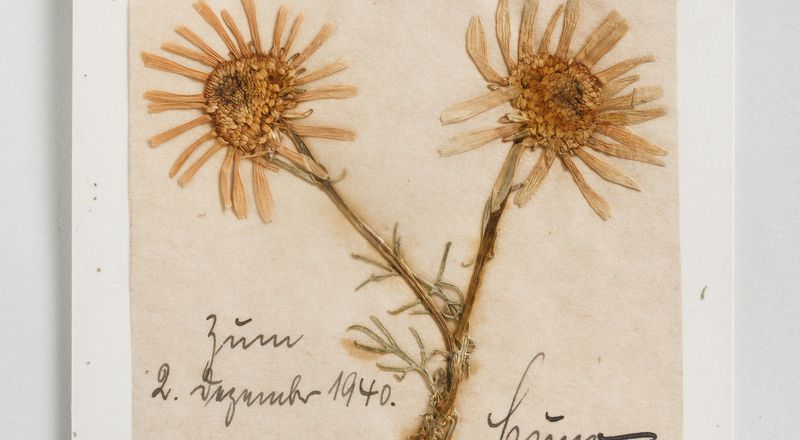 1933–1945 Prison and secured facility in Brandenburg-Görden

Between 1933 and 1945, the prison in Brandenburg-Görden was a site that assumed national significance in the context of Nazi crimes in the justice system. Prisoners from the German Reich and from all over Europe, as well as persons in protective custody, became victims of the Nazi dictatorship through excessive sentences, inhumane prison conditions, the expansion of the death penalty, and eradication programs conducted under the auspices of racial hygiene. The prison system was characterized by hunger, hazardous working conditions, and treatment that was determined in accordance with racial criteria.

The justice system began issuing anti-Semitic directives in the prison system as early as 1934. A “Jewish wing” was established in the prison. Jewish prisoners often worked in so-called “Jewish details.” For criminal prisoners, prison officials endorsed racial hygiene measures such as sterilization, castration and long-term detention. In the end, prison officials even supported the murder of “inferior” prisoners.

Stricter penal laws and interpretations of criminal law related to offenders, and the persecution of political opponents after the Nazi assumption of power, led to the prison usually being overcrowded between 1933 and 1945. Up to sixty percent of the inmates were political prisoners. One of the best-known among them was Robert Havemann, who was later a critic of the GDR regime. Erich Honecker was also imprisoned in the Brandenburg-Görden Prison from 1937 to 1945.

When the war began, convicted prisoners were sent to Brandenburg-Görden from all over Europe. As of 1942, they constituted almost half of the prison’s population. Most of them were Frenchmen, Belgians and Czechs. Many of these foreigners had already been taken off into the German Reich as forced laborers or prisoners of war. There were also men who had engaged in the resistance against German occupiers in their home countries. Greek prisoners were deported to Brandenburg-Görden to perform forced labor in the prison’s armaments operations. The racial prejudices of the Nazis led the justice system to introduce a “Polish penal program” with more rigorous conditions.

The prison was increasingly used for armaments production as of 1942. High workloads and insufficient food led to prisoners becoming exhausted from their work. Hundreds of prisoners worked outside of the prison; many lived in subcamps, for example at the Arado aircraft factory. Soviet forces liberated the prison on April 27, 1945. One day later the prison was evacuated because there was a danger that it would fall between the front lines. More than 3,000 men made their arduous way back to their hometowns.