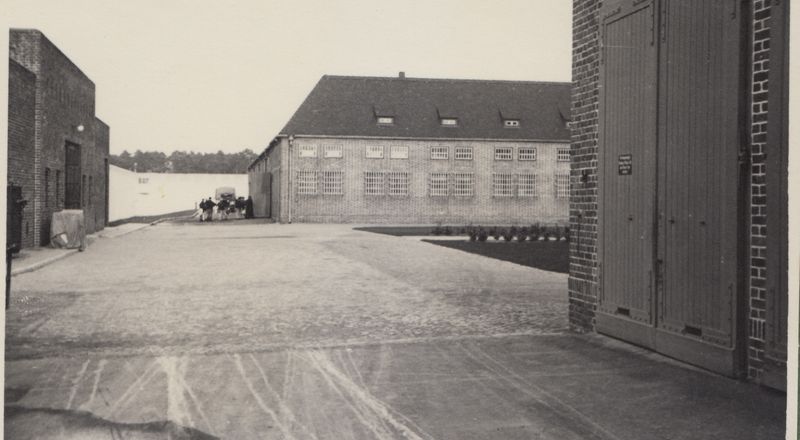 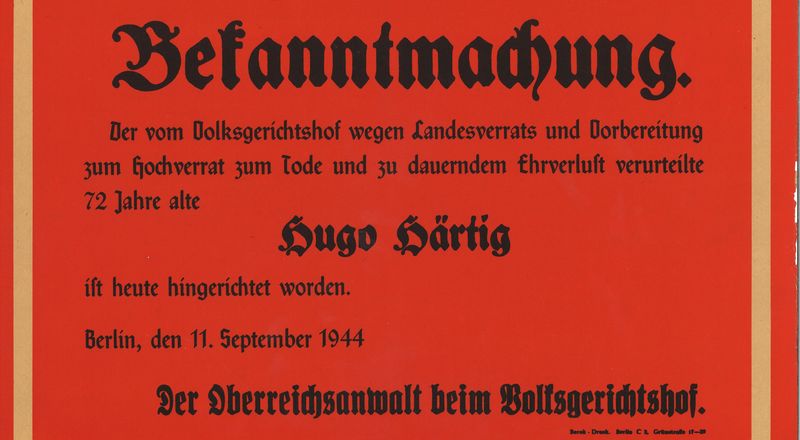 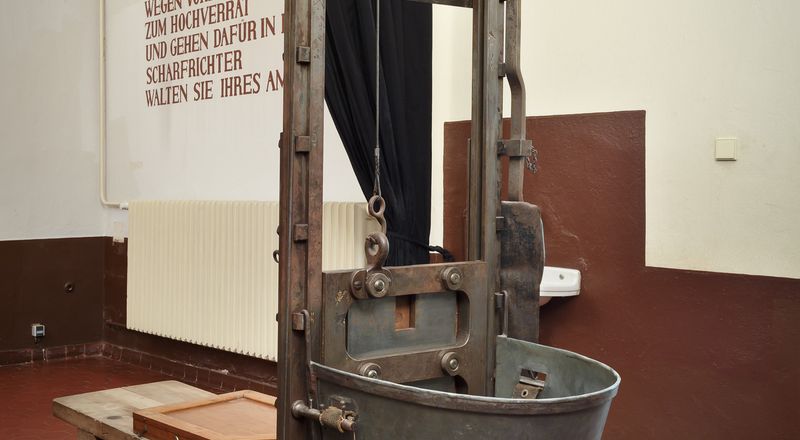 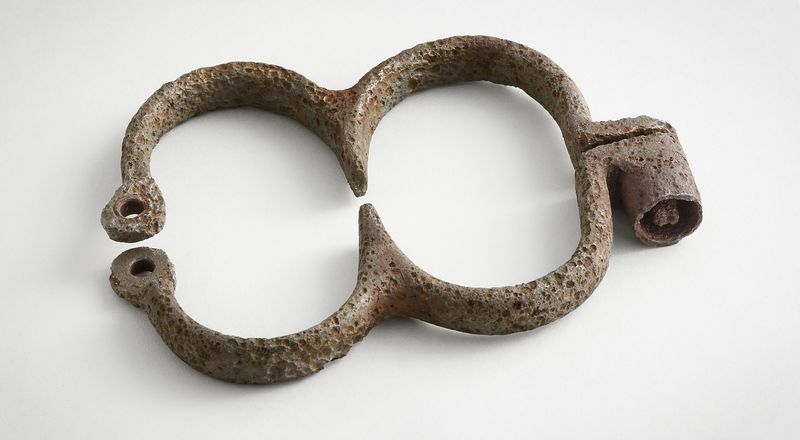 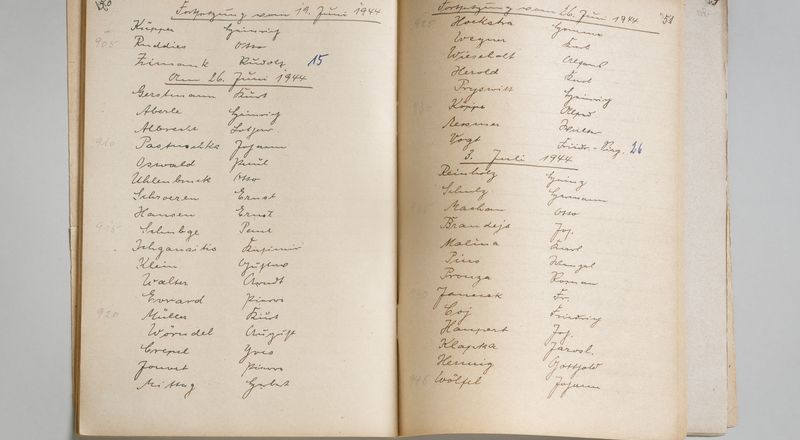 1940–1945 Implementation of capital punishment in Brandenburg-Görden

The Nazi justice system established an execution chamber in a garage at the Brandenburg-Görden Prison in the summer of 1940. Because of the rising number of death sentences after the beginning of the war in 1939, the capacities at other execution sites were no longer sufficient. The central execution site in Berlin-Plötzensee in particular could not keep up with the number of death sentences that were imposed by courts such as the Volksgerichtshof (the “People’s Court”) and the Reichskriegsgericht (the Reich Military Court)

Between August 1, 1940, and April 20, 1945, a total of 2,032 men from all over Europe were executed in Brandenburg-Görden. The majority of execution victims in Brandenburg were German citizens. They had engaged in resistance against the Nazi regime, publicly expressed their doubts about the Wehrmacht’s ability to achieve victory, or evaded military service. Other execution victims came from Nazi-occupied countries such as Poland, Czechoslovakia, Belgium and France. About 150 of those sentenced to death were murdered because they rejected the Nazi regime on religious grounds. About 300 men were put to the guillotine because of criminal offences.